You want to learn paragliding, But you are not sure about how to start, where to go, what to do, whom to contact, whom to ask for advice?

Don't worry; we are here to help you. In this post, we'll cover everything that you need to know about learning to paraglide and the best place to learn paragliding in India. Let's start with some basics first.

Paragliding is the rawest and most pure forms of flight. It is the closest you can reach to flying like a bird. We use a paraglider (simply glider) for paragliding, in which the pilot sits in a harness that is suspended by a large, arched fabric wing. Pilots launch the glider by running and obtaining a lift.

The curve in the wing allows us to glide over long distances and to soar to high altitudes. We use the handles which are there beside each of our shoulders for steering/turning.

Where can I learn paragliding in India?

There are a few places in India where you can learn paragliding.

Why should I learn paragliding in Bir billing?

Hundreds of locals at Bir are professional pilots who fly all around the year and make a living from paragliding. They all got their training at Bir itself, so that gives a lot more credibility to the paragliding trainers and paragliding schools at Bir.

Also, the government has recently opened the National Institute of paragliding at Bir Billing itself.

What are the various paragliding courses?

There are three types of paragliding courses:

P1 and P2 are conducted together in one go and if you want you can do P3 combined with them, or you can do it separately after some time.

What is offered in a complete paragliding pilot course?

The complete paragliding pilot course is a combination of P1, P2 and P3 paragliding courses. Below are the offerings for each course taken from the official website of Billing Paul Adventure one of the best places to learn paragliding.

​You will learn the safety skills, ground handling ( inflation, stabilization, kite, run, launch, fly and landing of the paraglider wing).

You'll also learn the techniques and theories to get you in the air as well as getting some air time.

Duration: 6 Days (depending on weather conditions and ability)

​You will learn everything needed to be able to fly independently, including dealing with emergencies, how to descend quickly and advanced theories of flight and meteorology.

Duration: 5-6 Days (depending on weather conditions and ability)

What about paragliding equipment? How do I get that?

You don't need to worry about that. The trainer/school itself provides all the equipment. Later, when you become an independent pilot, you might need to buy the equipment for yourself of getting it on rent whenever you want to go flying.

What is the best school/trainer to learn paragliding in Bir Billing?

Here is a simple answer based on personal experience and some data and research. Billing Paul Adventure in Bir is the best school to learn paragliding in Bir Billing because it is run by Mr Arvind Paul, who is one of the most experienced trainers and top pilots in India.

Arvind also got the first position in the Himalayan Open Paragliding Championship 2010.

Arvind also runs a tandem paragliding agency and have employed and trained many other pilots from all over the world. He has an excellent reputation among the paragliding community and takes care of everything by himself.

PS: Paragliding course at Bir Billing are starting from 1st october 2020. A full course usually costs around 30,000 - 40,000 Rs. You can visit https://www.billingpauladventure.com/learn-paragliding to book your seat or call at 098053 69746 for more details and booking your seat.

I hope that is enough information for you to make a decision. Let me know if I missed something or if you have any questions.

Get the latest posts delivered right to your inbox 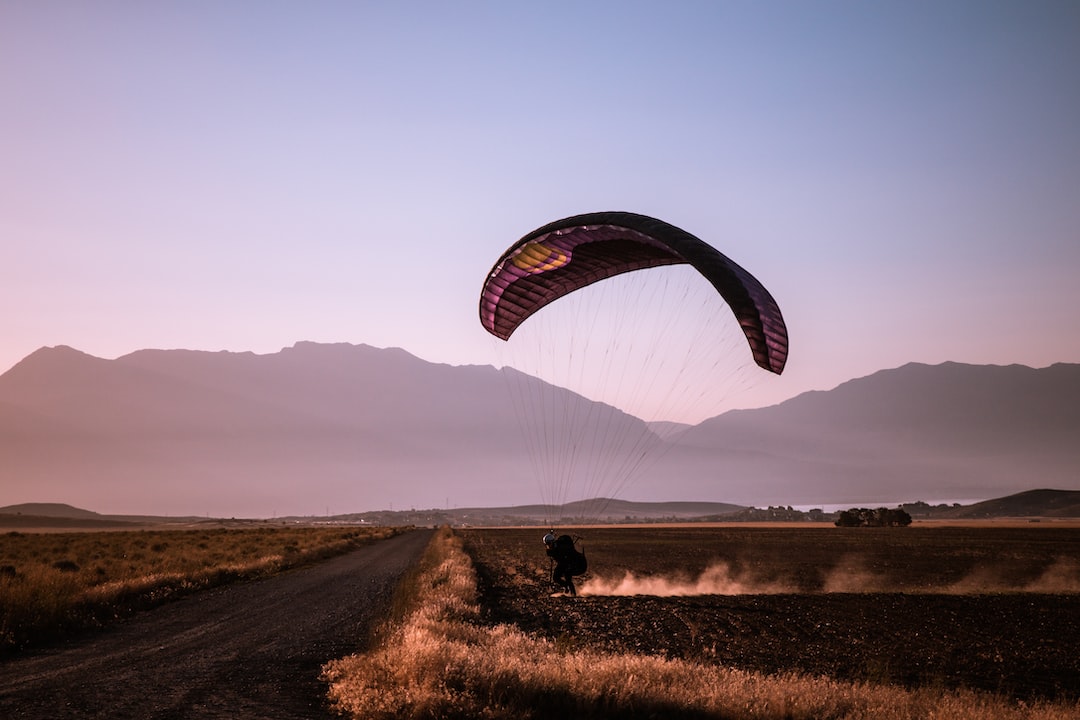 Book right now: call or WhatsApp at +919805369746 What works best is making a phone call or sending them a WhatsApp message.

Stay up to date! Get all the latest & greatest posts delivered straight to your inbox